Welcome to Neogene Bryozoa of Britain

This site will provide the scientific community and general public with electronic access to information and data on the Neogene Bryozoa of the British Isles, particularly the Coralline Crag.

Bryozoans, sometimes called moss animals, sea mosses or lace corals, are sessile invertebrates common in the sea and in freshwater lakes and rivers. All bryozoan species construct colonies consisting of many genetically identical individual members called zooids, which possess tentacles that are used to collect plankton for food.

The most ancient fossil bryozoans are 480 million years old; bryozoans make good fossils because most species have hard skeletons of chalky calcium carbonate able to survive long after the soft parts have decayed. Fossil bryozoans come in all shapes and sizes; many grow as thin encrustations on shells, some as upright bush-like colonies that are fragmented into branches, yet others as cap-like, free-living colonies. 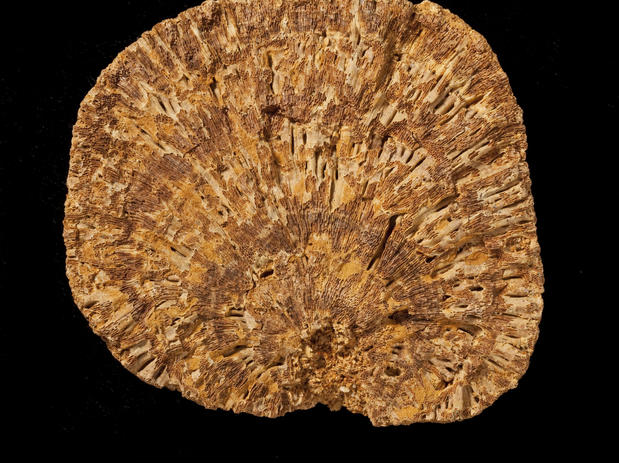 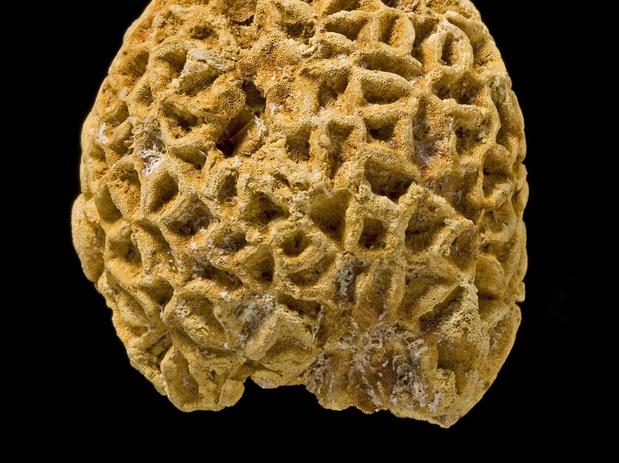 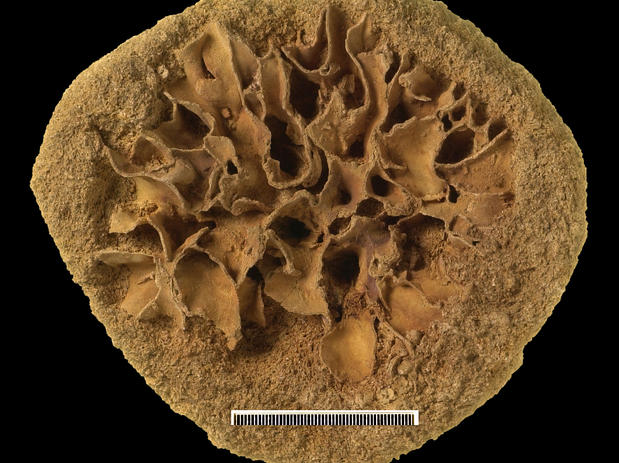 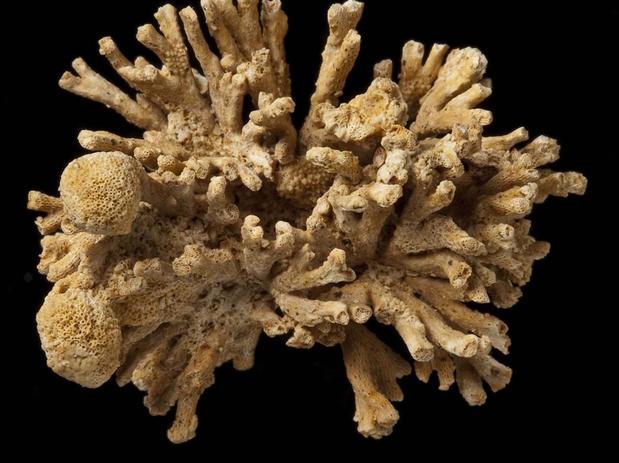